Those Who Can't Write--Post Photos!

I've just been so busy! Too busy to write. So I'm going to litter this post with photos, and hopefully come back to add more captions.
Thanksgiving in Joe's Valley
My mothers's ancient Safari van is now mine, and she has been named The Cranky Ape; because it's big and brown and probably going to break down.
The Cranky Ape and I go way back. My mom got her when I was about twelve, and within the first week I had crashed a moped into the back, clearly trying to show it who's boss. The dent remains, and Cranky Ape is officially my new road trip vehicle! 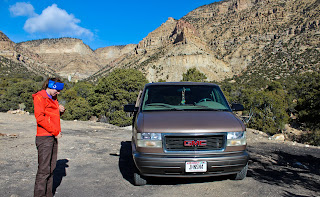 ﻿I stopped in Colorado for a minute, but that's ancient history by this time. Crankers, Fritzy Poo and I set out for Joe's Valley to meet up with Jes and Ian Dory, where we spent a wonderful, dirty, exhausted Thanksgiving together in Ian's quaint little tow-behind camper. There was even stuffing! 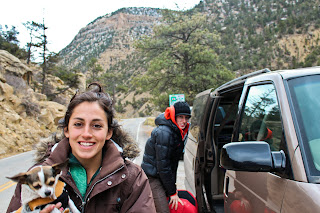 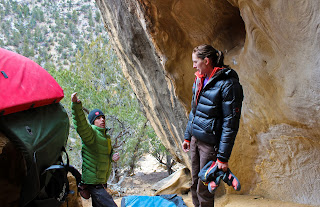 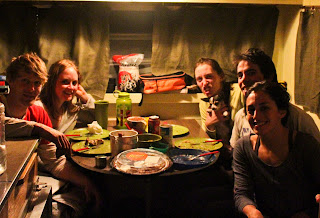 ﻿
Thankfully (ha-ha) the holiday wasn't spent only eating; there was lots of climbing too! 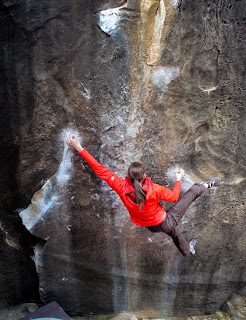 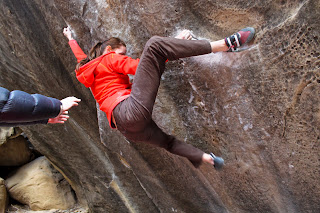 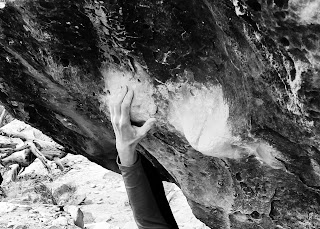 Playmate of the Year V9﻿
But unfortunately with so much amazing climbing, split tips tend to happen, and rest days need to be taken. 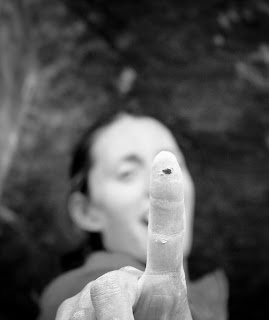 What better to do on rest days than arts & crafts?! (The box said "ages 8 and up" but the level of complicity far surpasses that which any eight-year-old could comprehend. We struggled a huge amount.) 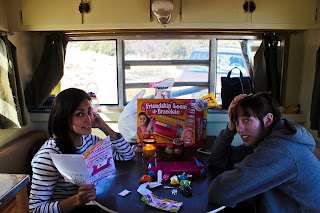 As always, the time comes to move on to another destination. Fritzgeraldina and I packed back up and set off. We'll miss Joe's, but California was calling. 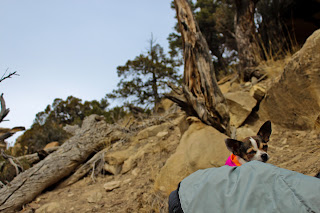