Soo... I moved out of my apartment and into my gorgeous 1950s diner trailer and now I'm livin' the #trailerlife. I got all settled in, and then decided to drive to Wisconsin. The town across the river from my home town boasts one of the best firework displays in the country, and due to all the forest fires in Colorado it seemed like a Boulder firework show was a definite no and what can I say, I love fireworks. If you want to see some good ones you should check out Boston or Tahoe, too. 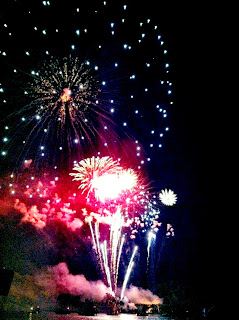 So I'm at home. I've been painting a bit. I painted Shauners after she topped out her first 8B "Nuthin' But Sunshine." I painted this red and black tree that I hate. Trees are so hard, I will never try to paint anything but a furry pine ever again. I really want to paint Yosemite Valley but I'm worried I'm far too inexperienced and canvas ain't cheap. I'm also a perfectionist so painting is "the most frustrating thing in the world" and my new obsession. Obviously I'm not a true artist because I'm trying too hard. 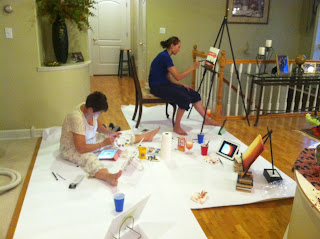 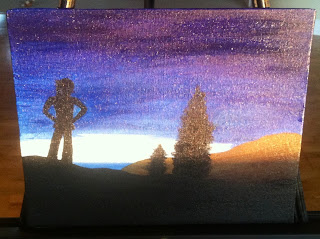 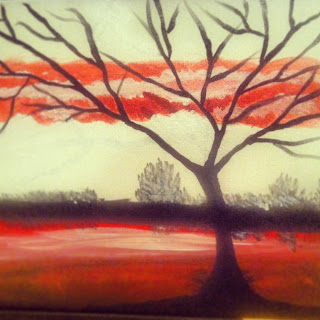 I went rock climbing once at St. Croix Falls in Wisconsin. It was very humid and buggy. If you've never been to the upper midwest in summertime you have NO idea what "humid" and "buggy" even mean. Usually a day out climbing means you douse yourself so heavily in bug spray that the holds become more greasily elusive than they already are at 80% humidity. That means that 80% of the air is WATER. So it's like trying to climb something when it's wet.
Anyway, I doused the deet, and I tried to go climbing. My day was 80% unsuccessful. I will say though, I walked past this tall face near the road that doth seemeth unclimbed. Doesn't look too hard, but it's tall and very dirty. I was inspired! It had a Yosemite-esque look about it, and I think Yosemite is the best place on earth so naturally I got excited. I'm thinking of going back and trying to clean it. That is all. 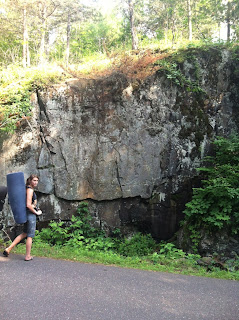