TRAINING: Not Being Left Behind

I'm in Colorado. I ended up in Boulder on April 16th with intentions to train for the Vail World Cup at the Teva Mountain Games. After spending the entire fall/winter/spring on the road having outdoor climbing adventures, I planned to begin with pure plastic on April 16th, giving me roughly seven weeks to get "comp fit." My training regiment for the month and a half was planned out entirely by Kris Peters, who spent three to seven hours a day, four to five days a week in the gym with me, motivating, pushing and instructing.

This was the first time I've ever trained like this.

In true honesty, and not to be taken arrogantly, for most of my climbing career I've managed to get by on pure talent. Somehow I've been able to win comps and climb hard boulders "off the couch," for lack of better words. But times are changing. People are getting stronger, working harder. There are more "super kids" being created every day. I was stalling out, getting stagnant. I came to the conclusion that talent alone wasn't cutting it anymore, I could no longer get by on just ability. If I didn't start training, adding a focused work ethic on top of my natural gift and passion, I was going to get left in the dust.

In the short amount of time I spent training with Kris in Boulder I became the strongest I'd ever been.

In the beginning of June I came in fourth at the Vail World Cup, and was the highest placing American competitor. I felt unbelievably fit, climbed very well, and although I was going for gold and couldn't help feeling just slightly disappointed, I felt like I did my very best.

After Vail I took six weeks off to give my body a break after pushing it harder than it's ever been pushed. I started up again with Kris about a week and a half ago, along with many others who have joined the ranks. Progression is imminent. I'm rock climbing outside a bunch this summer and fall, and secretly (not so secret anymore...) hoping for incredible things. 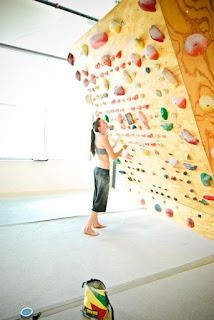 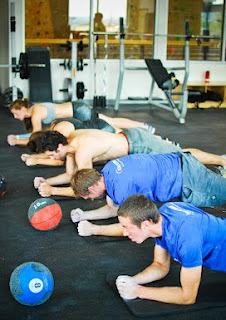 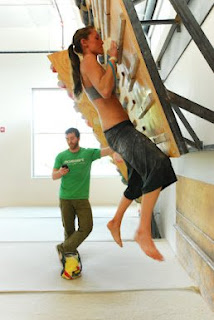 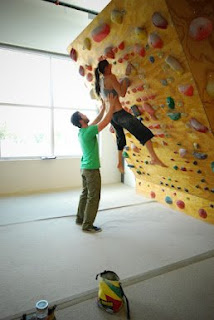 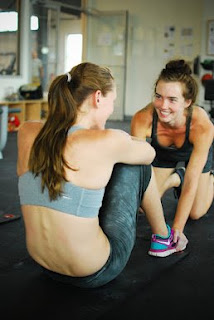 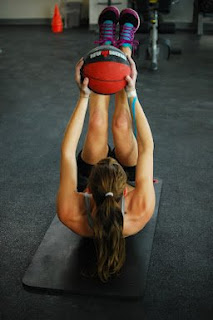 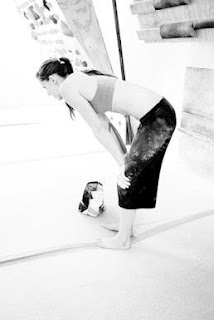 All photos by Kelly McBride