I spent last week in Milan, Italy﻿, people-watching and scoping out new outfit ideas because it was FASHION WEEK!! A few things I noticed:
IN:
Converse sneakers (takes me back to first grade, it´s the return of The Sandlot era!)
leather jackets
highwater pants
murses (men´s purses)
OUT:
leggings with nothing over them
spandex all-green jumpsuits (?)
bootyshorts
ugg boots
Luckily I wasn´t caught wearing anything in the OUT category, but I didn´t have anything from the IN side either, although in elementary school I definitely had red All-Stars and flood pants. I won´t post a photo.
I suppose the real reason we were in Milan was for the opening competition of the 2011 Bouldering World Cup Season. That was pretty fun too, I guess... :) I thought the problems were hard; they felt very powerful and I didn´t. I ended up in 8th place, just out of the finals, which is a great start to the season, but still leaves room for improvement! 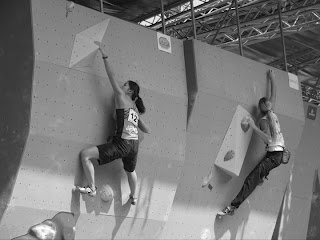 Japan´s Akiyo Noguchi and myself in Qualifiers 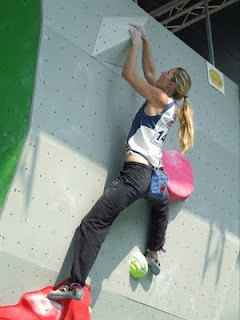 Thanks to Pasquale Mangione for the photos!
The next competition isn´t until May 7 in Dragomer, Slovenija, which has given us a lot of time for climbing outside in the sun in all the cool places around Innsbruck. 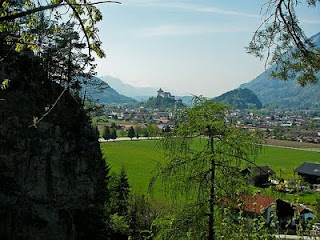 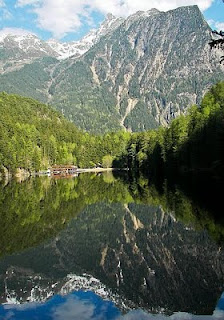 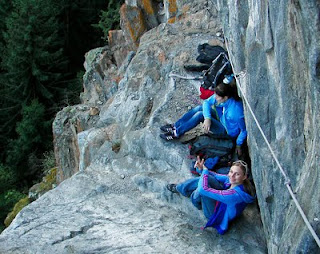 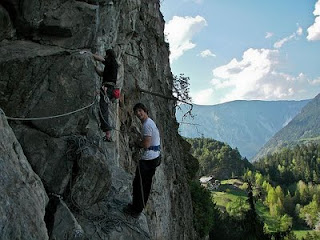 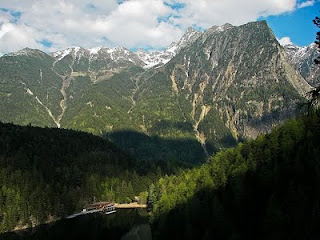 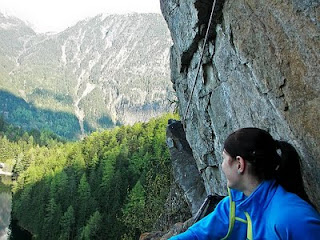 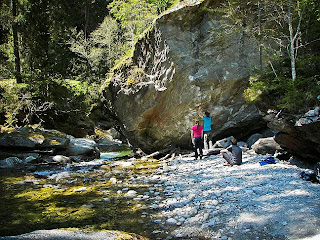 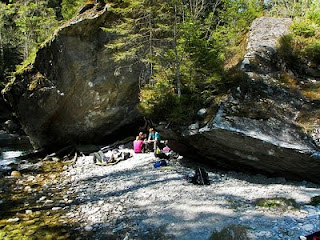 It has been wonderful to be outside so much already, because soon there will be competitions every weekend and schedules will start getting busy!
Posted by Alex Johnson at 08:06