Newsflash: I moved to Las Vegas!
Actually this is probably old news to most of you. But I absolutely love living here, for countless reasons. This year so far has been the busiest of my life, and it looks like it's only getting busier. Here's what I've been up to the last few weeks:

March 27th: I filmed my "Birthday Challenge" with The RV Project. I was the guinea pig for the first episode. My challenge was to climb 25 sport pitches, and any number of boulder problems adding up to 25 stars. (Climbs aren't just graded on difficulty, they're also graded on quality, i.e. the star system. Usually the highest honor a world class line can achieve in most guidebooks is four stars, in the Vegas guidebook the maximum is three.) It was a long day in a tight corridor filled with people, but I was able to crush out 25 routes in about seven or eight hours, and just barely had enough gas to get 25 stars. My birthday challenge will be their first episode, coming out soon! 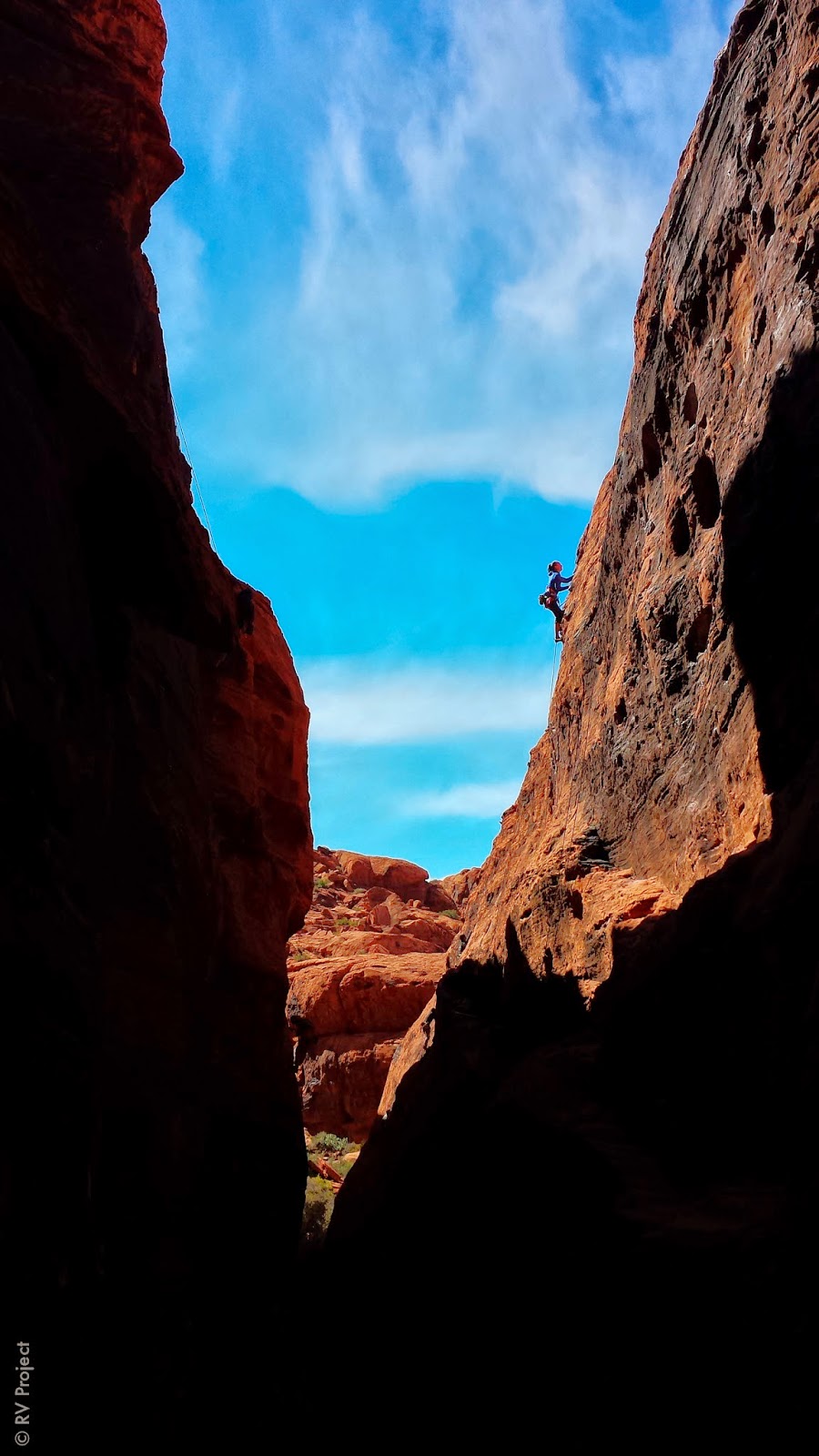 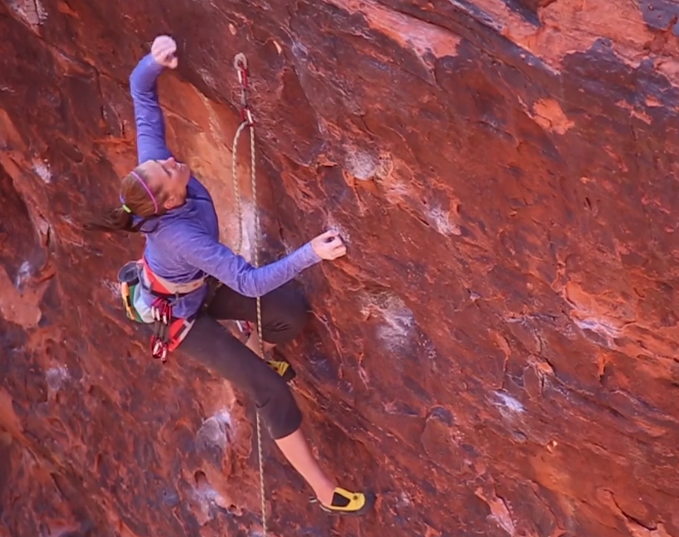 April 3rd: After my epic day of endurance training, I decided to test out my fitness at USA Climbing's SCS Nationals at Sender One in LA. Yeah, that tanked, haha. I ended up in an impressive 20th place, actually five places better than my qualifying performance at ABS Nationals in February...hmm. Eh, well, it was a blast to hang out with the girls and climb on that pretty ice cream cone wall. 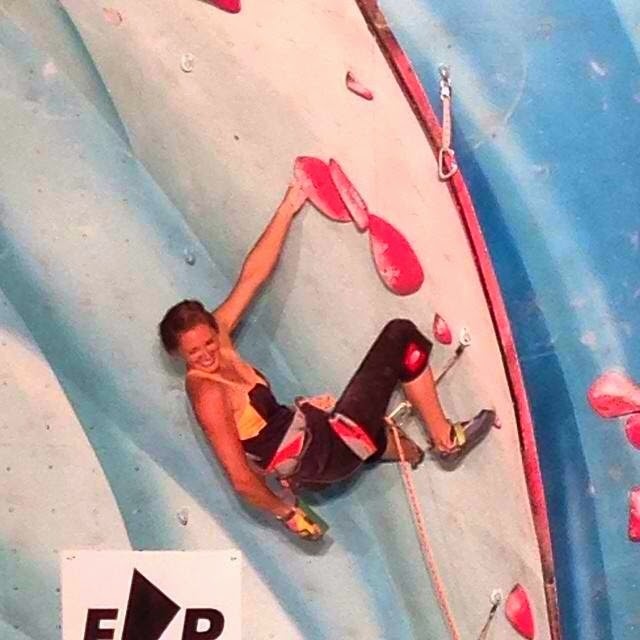 After the event I got to check out the Evolv Sports headquarters and even try my hand at making a climbing shoe. I'm pretty sure it went straight to the trash, and if not, I apologize to whomever gets it. Making shoes is HARD! 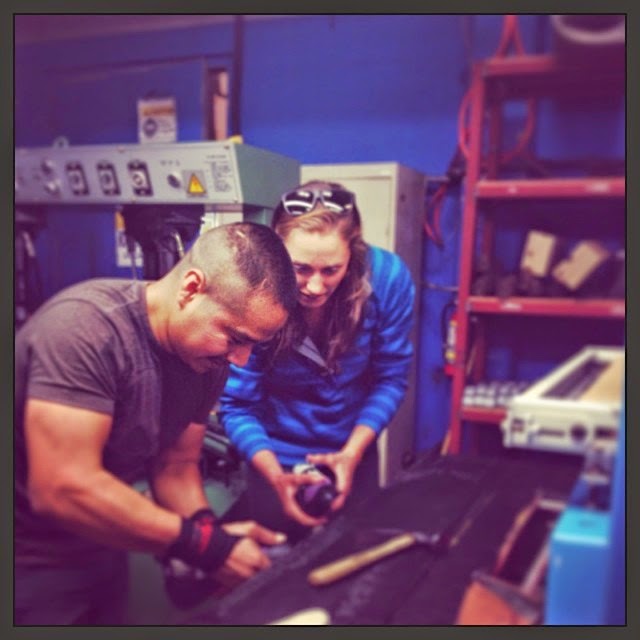 It was a good time anyway. I even got to rock climb and surf before coming home to Vegas! And then I was onto the next chapter of my travels this year...
Posted by Alex Johnson at 22:04